The clearest way into the
Universe is through a
forest wilderness.

Why More People Are Moving Out of the City

It’s no secret that living in a major metropolitan area is much more expensive than its rural counterpart. There will always be the benefits of being near major cities when it comes to access and amenities, but now in the digital age country living doesn’t have to be as remote as it once was. Inner-city real estate prices are booming, so maybe it’s no surprise that people are moving back to the country in larger numbers. Hunters, fishermen, and farmers have long known the benefits of living down a long windy road, and the rest of us are just realizing it. Lots of city dwellers looked around in the middle of the health crisis of 2020 and asked themselves if living in the city was worth dealing with increased lockdowns and higher case loads. People who lived in the country had to change their lifestyle very little, and sometimes barely at all. The kind of people who only saw others once or twice a week didn’t have to worry as much about spreading the virus. Even the available open space made social distancing requirements easier to accommodate. With telecommunications companies reaching further and further down back country roads and satellite broadband soon to be an easily-accessed reality, America continues towards a more connected future. Remote positions are more popular than ever after the pandemic, and more people are able to think about living outside the city, away from their offices. The big concern about lack of opportunities in small towns is no longer a concern to remote workers. This also makes the lower cost of living typically associated with rural living even more appealing. Along with remote working we saw the rise of online schooling at the same time. Parents who were concerned about school district quality now have the option to send their child to any number of reputable online schools. As brick and mortar schools return to normal, we’re also seeing a rise in hybrid style schools, where students aren’t required to attend campus every day of the week. Where home-schooling was once the only option, now rural parents can choose the kind of education they want their children to have. There are the obvious benefits to country life. Lack of pollution, relaxed population density, and scenery are all reasons why someone might prefer life outside of the bustling city. Suburbs have long since provided a nice in-between, but as the suburbs turn into cities, they have begun to develop their own unique infrastructure problems without the real benefits of either the city or the country. 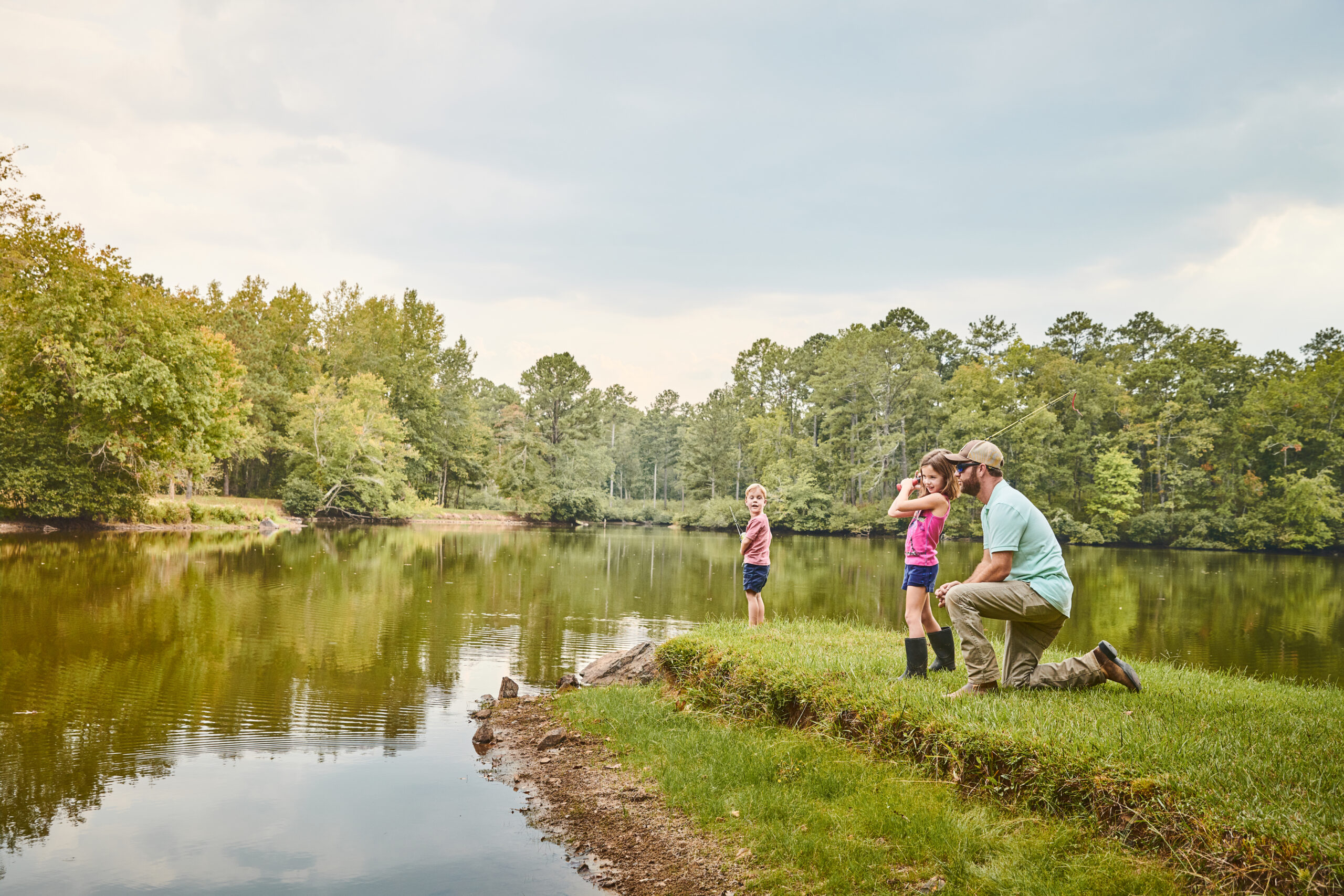 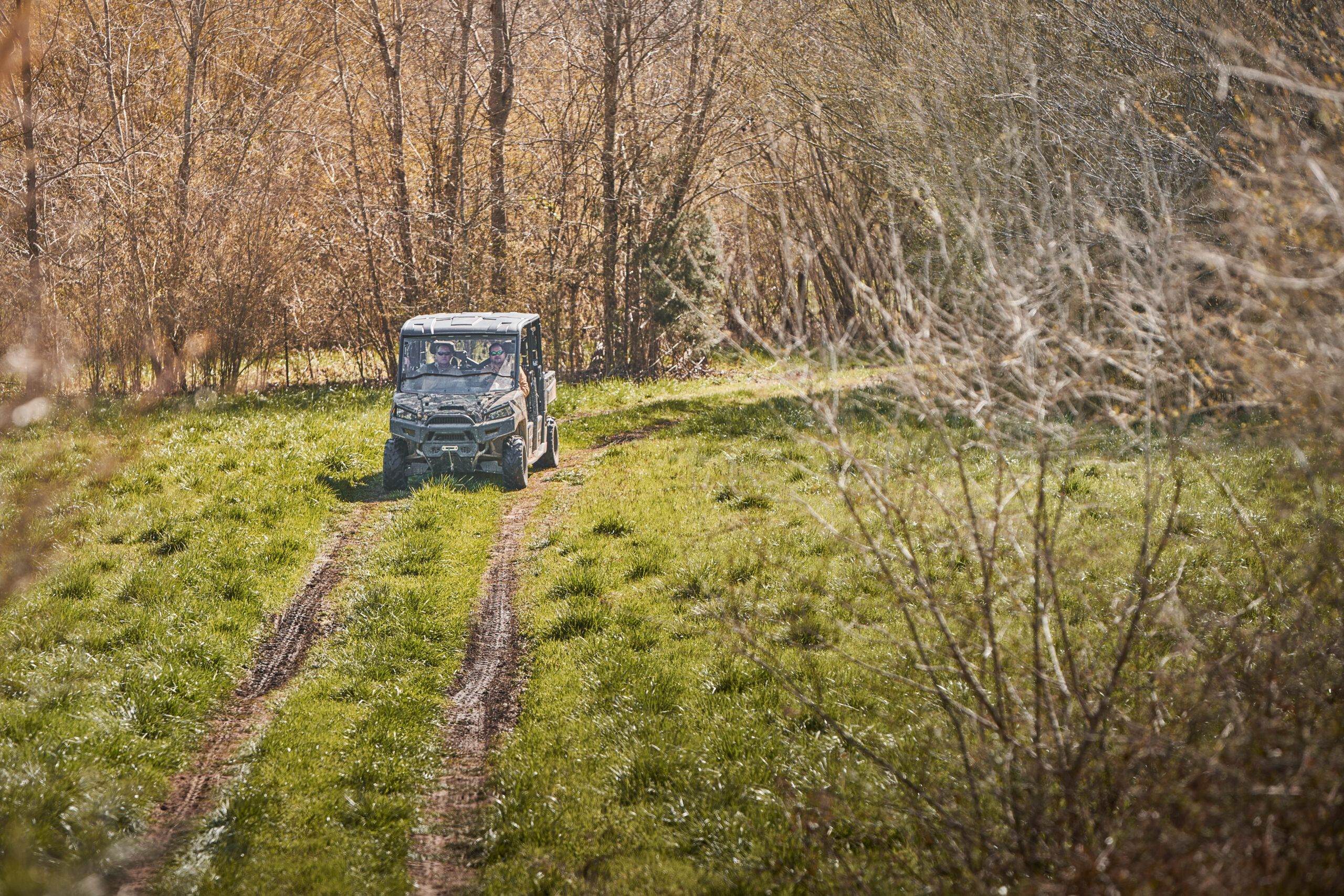 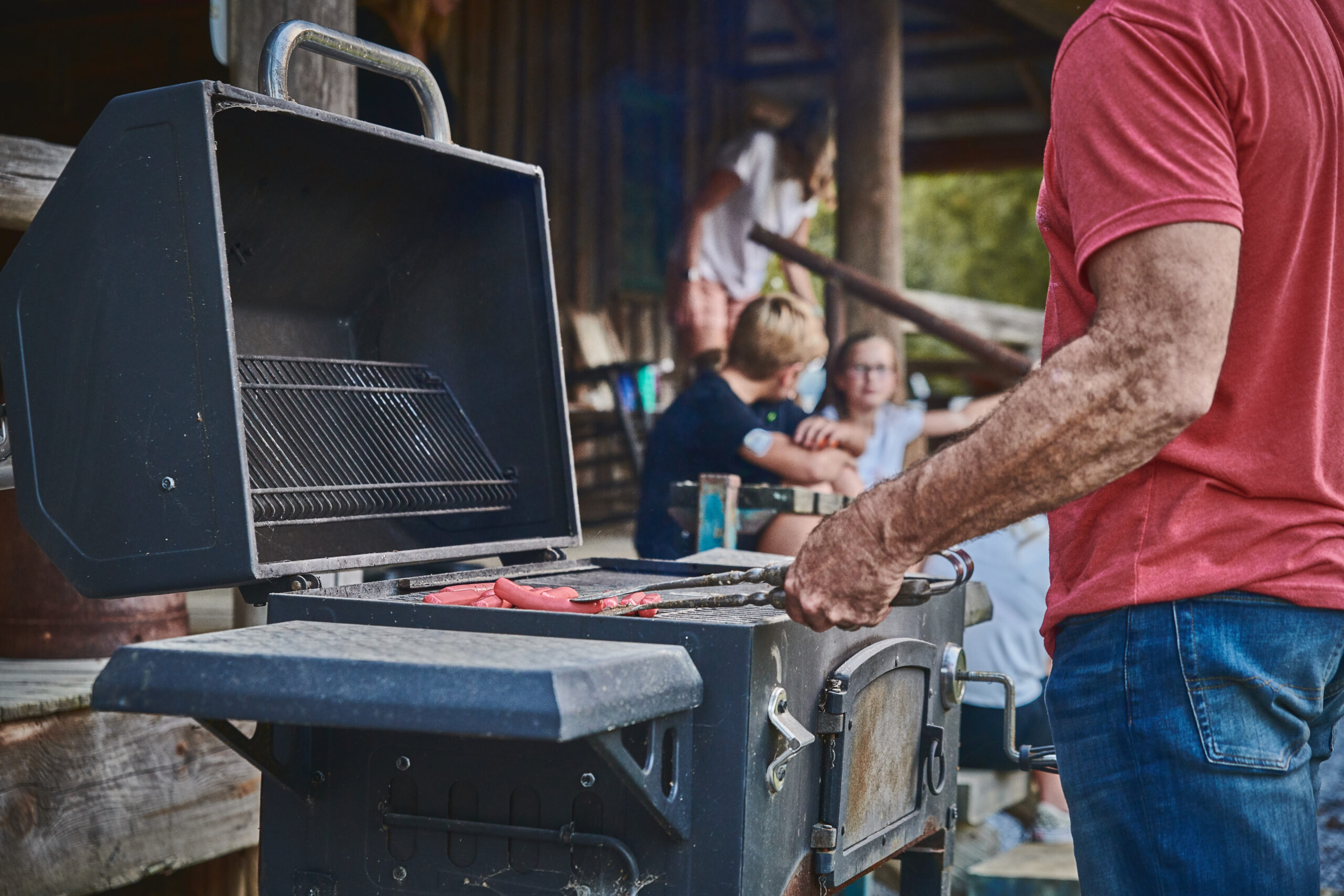 Buying a home in the country can present its own new challenges. Lack of city utilities can make homeowners reliant on septic tanks and power sources like natural gas, which they may have no experience with. The good news is people have been doing just fine in the country for quite some time, and with less. You just have to get used to the nuances of being away from civilization for longer periods of time. If the store is far away, you just need to buy more each visit. There’s always going to be one major difference between cities and rural areas, and that’s raw space available. Massive acreage in the middle of a city, or even in the surrounding suburbs is becoming difficult to find or exceedingly expensive in many metro areas. Folks who enjoy outdoor recreation are going to find themselves travelling large distances to find natural areas, which defeats the purpose of trying to be near what you love. Space also means privacy, and that can never be overvalued. Lots of people are moving out to their own land to try and achieve some degree of self-sufficiency. While going off the grid really isn’t possible for most, it’s a lot easier to supplement your living when you have plenty of space to devote to animals and agriculture. The same can be said about creating habitats for deer, waterfowl, and fish. Building a clover plot to attract deer generally requires at least half an acre. A pond large enough to support even modest numbers of largemouth bass requires about the same amount of room. So if you find yourself thinking about what country living would be all about, just remember that it’s not nearly as far away as it once was. You don’t have to completely disappear into the woods to live amongst them. If there’s one commodity that truly has a fixed value, its land. Houses in rural areas are selling faster than ever before, still fueled by lingering thoughts of a future health crisis. 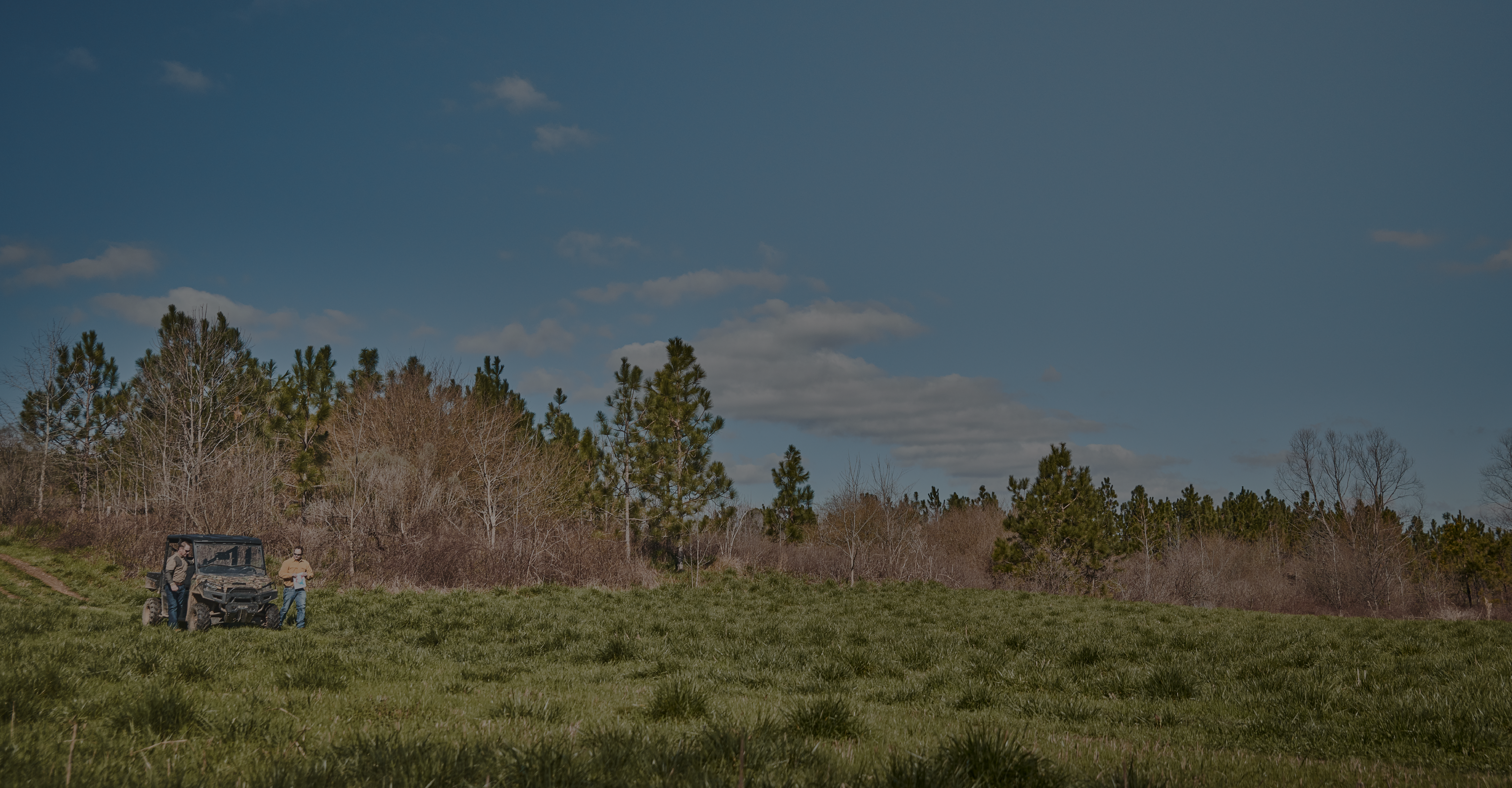 As pristrine green spaces are becoming more and more of a premium, perhaps it’s time we all go get some to call our own.